is a non-profit, non-border cooperative network of Forró lovers from Europe and Brazil
dedicated to revive and nurture Forró culture through collaborative projects
such as festivals, concerts, workshops, classes and parties
throughout Switzerland and Europe. 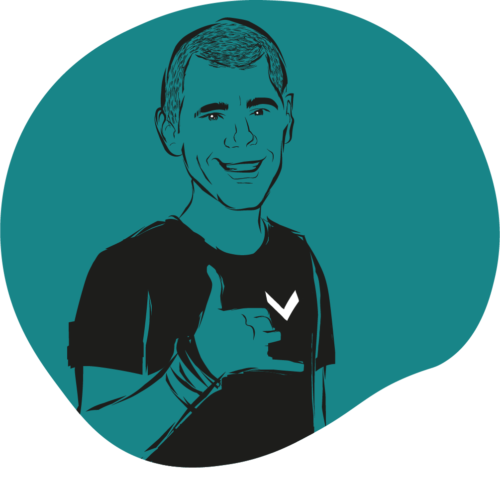 Given his nickname "Detetive" by his Capoeira master for being insatiably curious, Marcus came into contact with Forró and Brazilian culture in general when he started training Capoeira in the early 2000s. He has been a passionate dancer since his teenage years, influenced by various Brazilian, Latin and African dance styles. He met his friends and future colleagues in the early 2010s and would help and support them in all kinds of organizational and communication matters before becoming an official member of the Forró Vem Vem team in early 2016. He is responsible for communication, public relations and logistical coordination and sporadically teaches crash courses or local dance workshops. 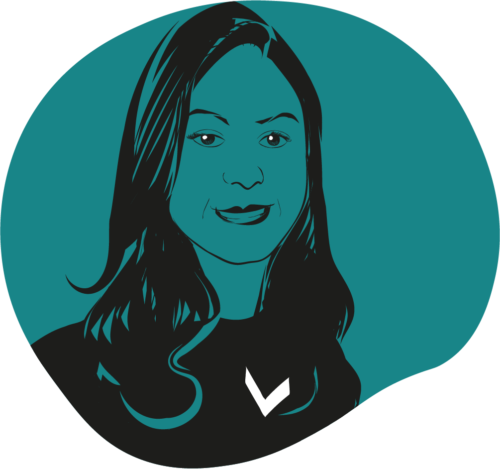 Rovena has been a dancing enthusiast since early childhood and learned to love Forró in northeastern Brazil while living with her father in Fortaleza. She has refined her dancing skills in numerous courses with important Forró teachers in Brazil and has worked as teaching partner with Átila Alves and Léo Diniz before starting to teach independently at the Federal Technical University ETH in Zürich. She is Forró Vem Vem's main cultural producer in the Zürich and Central Switzerland region and also works as a tour promoter for various Brazilian Forró artists across Europe. 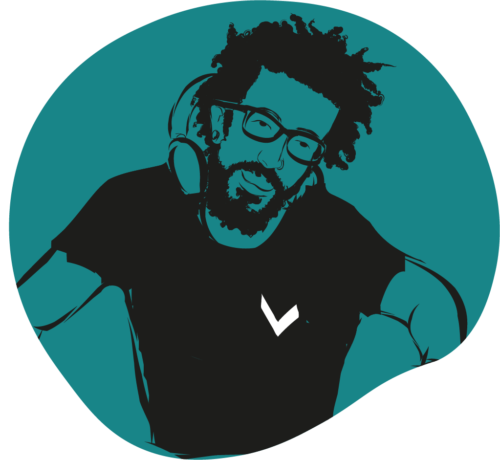 DJ Sampa was born and raised in São Paulo and used to work there as a DJ playing Samba, Samba Rock, Hip-Hop, Funk and Soul music in the nineties and got into contact with Forró frequenting São Paulo's Remelexo Club together with his Capoeira group. After moving to Switzerland in 1999, he soon established his reputation in the Latin music scene as DJ Sampa. Studying traditional Forró since 2014, he works as a cultural producer and DJ in Zürich and has been building up a solid fan base amongst Forró Pé de Serra lovers, playing regularly at events of all sizes throughout Europe and Brazil. 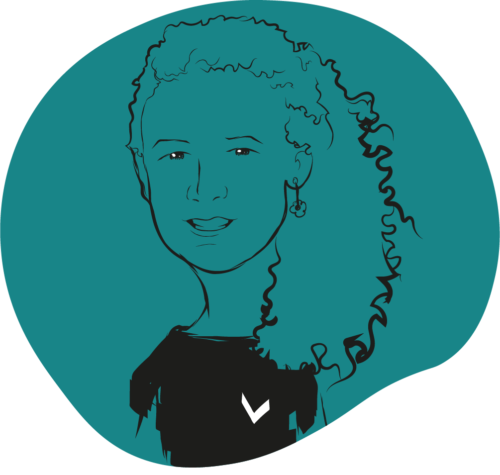 Verão was captured by Forró at the age of seventeen when she was in Brazil. She loves Forró because Forró includes local music, togetherness, easy and versatile dancing steps. In 2013, back in Switzerland, she was surprised when she heard about Forró classes in Berne, her hometown; she started taking Forró classes with Átila and has been organizing Forró events and courses in Berne under her label "Forró Aare" ever since. In 2017, she joined Rovena, Detetive and Sampa as an official member of the Forró Vem Vem team. She is responsible for financial and organizational matters, always striving to spread her passion and show people the beauty of Forró. 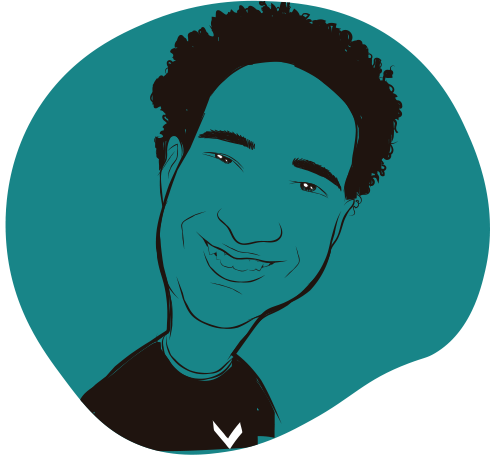 In his childhood, Átila used to travel regularly to the northeastern part of Minas Gerais and to the south of Bahia to visit his family, which is where he came into contact with Forró during the "Festas Juninas" and got acquainted with the traditional steps of the rural Forró dance. In 1999, he went to São Paulo to study law and discovered his passion for Forró when he started to learn "Forró Universitário" with Buiu and Evandro Paz at Remelexo, the main Forró venue in São Paulo.
Back in his hometown of Barueri (SP), he was the first to organize Forró parties there and started to teach basic Forró classes. He visited the big Forró events "FENFIT" in Itaúnas and "Rootstock" in São Paulo.
In 2010, Átila moved to Italy. In Milan, he founded the group "Forró Milano" and started teaching Forró at the IBRIT (Istituto Brasile Italia). After moving to Switzerland in 2012, he started teaching Forró in Basel, Bern and Zürich in 2013 and together with DJ Sampa, Rovena and Wesley Lima, initiated the Forró Vem Vem movement in 2015. As a passionate vinyl collector, he also appears as a DJ at Forró events in and around Switzerland and currently teaches regular Forró classes in Basel and Bern. 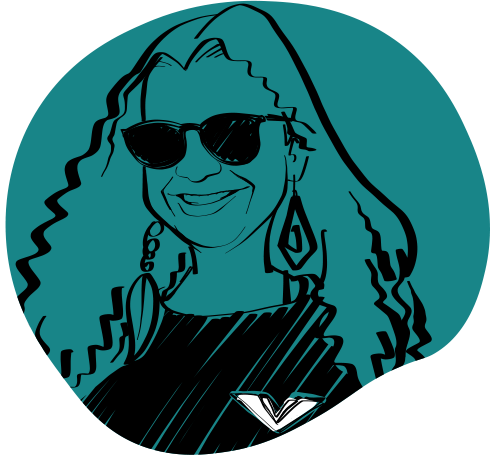 As a daughter of immigrants from northeastern Brazil, Amaralina literally grew up with Forró at home. Her grandfather (born in Exu, just like Luiz Gonzaga) used to sing "Asa Branca" to her father as a lullaby, who then did the same with her. They had Forró Pé de Serra nights at home every Friday until she was around ten years old - her mum wouldn't allow them to stay up, but every once in a while, Amaralina and her siblings would sneak out of bed to dance as well. As a teenager, getting to like other types of music, she would turn her back to Forró for a while, but when Falamansa brought the genre back to the media, she quickly started to indulge in it again. Later on, she moved to London, where she found a couple of Forrós and went dancing now and then, until she definitely fell for it again in 2016. Since then, she would only ever socialize where Forró, this important cultural element of her childhood, is involved. She came into contact with Forró Vem Vem at the Festival "Forró ao Pé da Serra" 2017 in Weggis and joined the team in 2018, managing social media for festivals like "Forró ao Pé da Serra" and "Rootstock Europa" the same year. 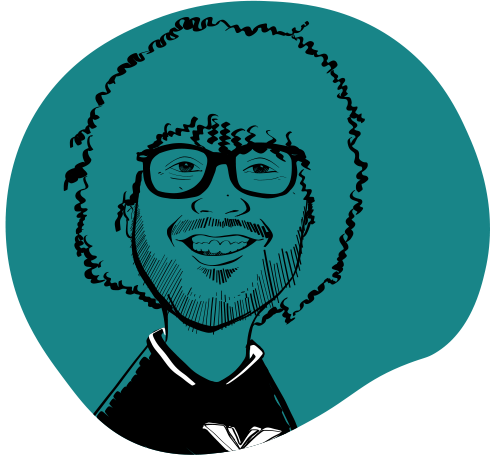